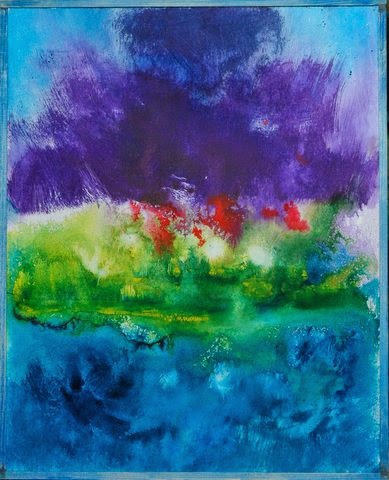 
Michael at Starstone
Posted by Michael Eldridge at 7:14 AM No comments:

Photography and Awareness; Our flier 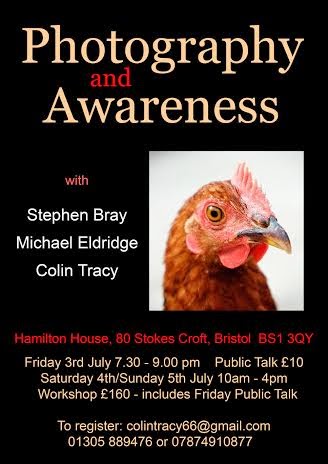 Michael, at Starstone
Posted by Michael Eldridge at 5:08 AM No comments:

Letter to a friend pt.3 (with a message from Van Gogh) 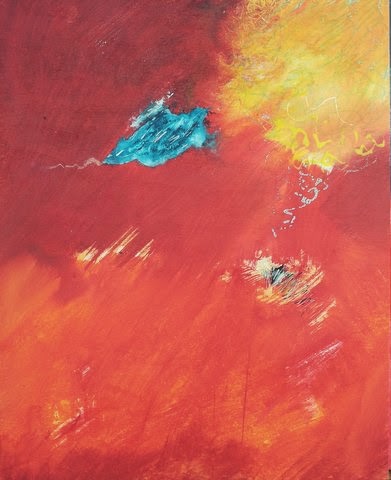 a painting for you

My dear friend,
You ask
Why did I demand no ideas?
Let me explain before you launch yourself into the unknown.
You see, creativity requires what they call 'no mind'
Oh streuth, what do I mean? Like being dumb?
In a way, yes.
This can be explained in so many ways, but essentially it's this.
Creativity is a sort of never ending flow were we but to realise it; a golden warm river of information to draw upon if you will, something which in fact flows past most people simply because they are hooked on mind chatter. Not their fault, just the way life, culture and upbringing conditions folks.
And to prise open a space within this chatter can be tough for some; like trying to prise open tube doors on the Northern Line to get inside the train.
Those who have become what we might call 'enlightened', whether in that spiritual sense of the word or its more secular meaning as having experienced an awakening, say that they have either by chance or through meditative practices, or illness or suffering of some sort, have lost a large percentage of this mind chatter, it just dissolves (the glue which keeps those tube doors stuck). And for them it is easier to sink into this creative flow.
But this sounds tough going and the good news is that you don't have to go through such privations; through any harsh or difficult practices when you can merely slip into the creative flow with ease.
And what we show at Starstone is that the very act of doing and making; writing, painting (in your case), sculpting, creating a wonderful meal or a beautiful garden; in other words, living creatively; that the very act of open minded engagement, listening, watching and reacting to what is happening before you, takes you into a different world, which we might call a parallel universe. And one which is timeless.
So let's get going.
I like this, written by Van Gogh
'Just slap anything on when you see a blank canvas staring you in the face like some imbecile. You don’t know how paralysing that is, that stare of a blank canvas is, which says to the painter, “You can’t do a thing".'
Open each tin of paint each with its own brush and go from canvas to canvas just making marks and continue until you feel exhilarated then stand back and observe what has been produced.

The trick is to listen to what the painting has to softly say and react to what it asks and to leave off when the whispering stops.
Then leave your studio and take the dogs for a walk in the rain.
And don't go back in again until the day after.
Then write to me and tell me your impressions of your opere d'arte. Your feelings and reflections too.

Posted by Michael Eldridge at 9:44 AM No comments: