A tale about happiness

I left England at the tender age of 18 and have lived in other countries since; in fact most of my life now I have lived outside of the UK. I left because I was a working class kid and was offended by the class system in Britain; felt powerless to do anything about it and chose to go and live in New Zealand for few years. And then Africa, America and so on, settling finally in Italy where I have lived mostly now for 35 years.
Why am I writing this today?
Because today is what the press is calling Crunch Day in British politics.
It is the day, the first of April, 2019 when the UK could disappear into the sink hole of history.
It is All Fools Day (such irony)
And it might be sunk by the very class of people I despised as a teenager.
I never write about politics. That world is a nest of vipers and I have always attempted, often with great difficulty, to create a parallel world, if you will, for my life, my family, my friends and artist colleagues. One of optimism and happiness
And today is also the day, almost in contradiction, when I have been collating images for some publicity for our workshops this early summer in the mountains close to where I live in Le Marche.
And looking at them lifts my spirits, because they are of last summer, in a part of Italy, high in the Sibillini mountains, where we were able to cleanse our minds of the cares of the world and instead to live and work together in a carefree atmosphere where we created art together. Where we laughed and walked and talked and gave our attention to those things that matter in that altitude, the sky, the circling eagles and swooping swallows, the waterfalls and mountain streams and the fragrances of flowers and the flowing of myriads of butterflies and bees in the gentle breezes.
But these are just words
I'll leave you with some images from last summer, and they speak more powerfully than words on a day like today. 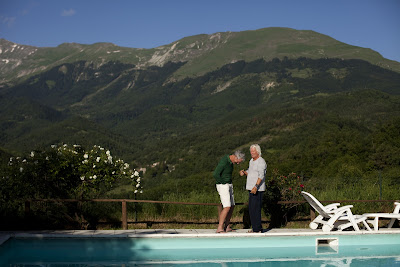 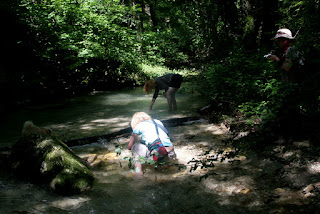 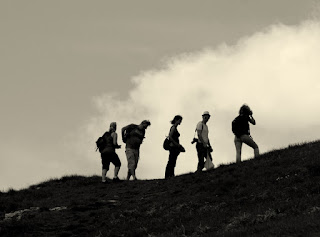 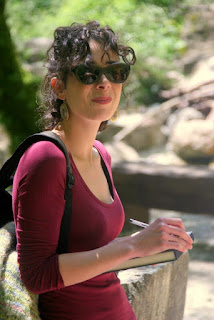 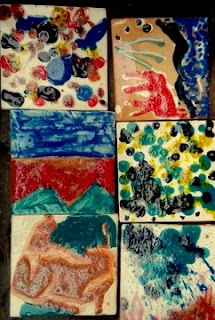 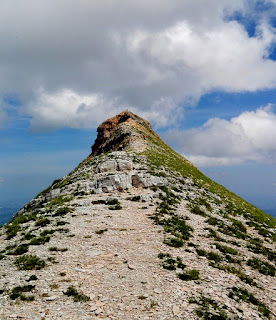 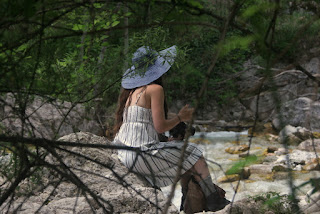 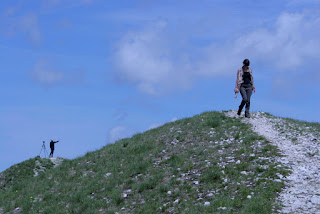 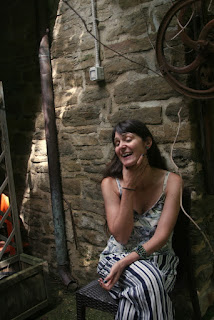 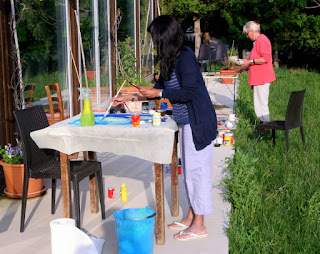 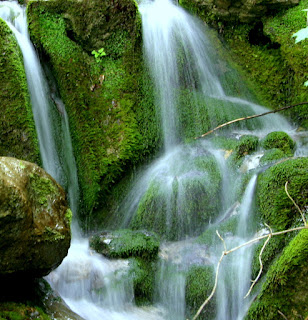 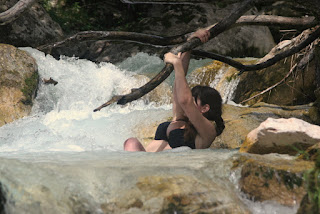 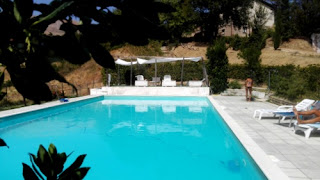 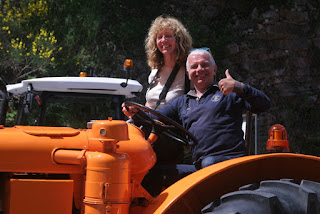 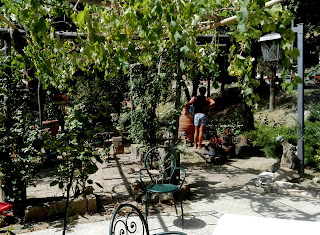 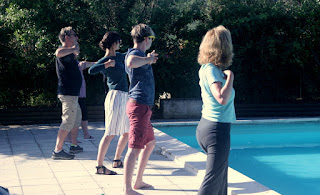 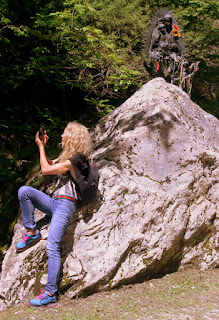 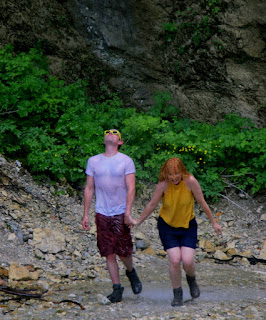 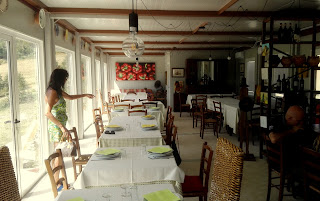 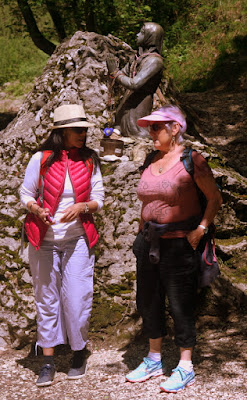 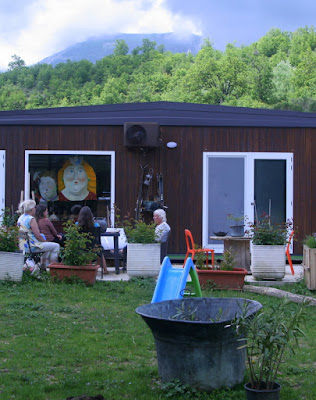 
Michael at Starstone
Posted by Michael Eldridge at 2:49 AM No comments: